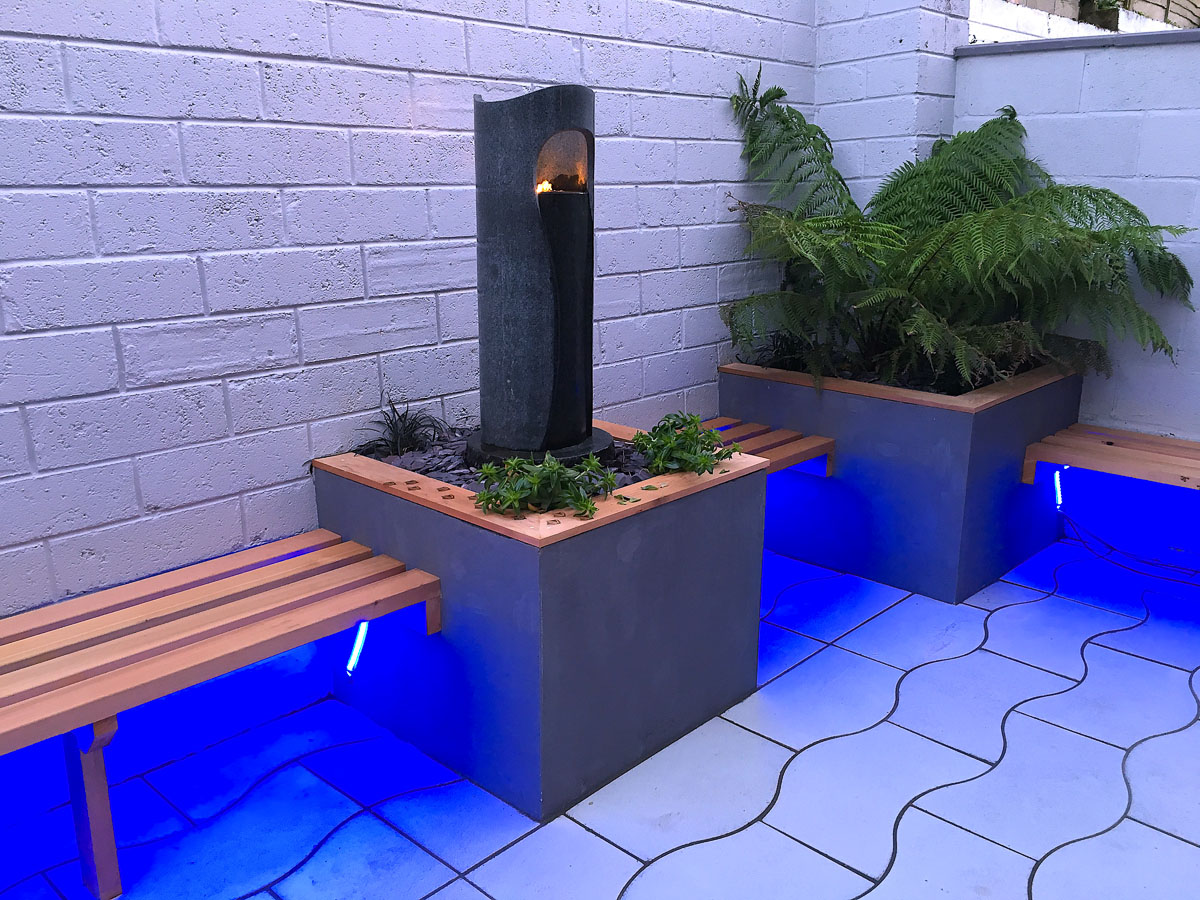 We wanted to share with you one of our fantastic designed garden rooms. This was a collaboration between our new in house designer maker Mark Lea and Surreal Succulents.

The garden/yard was a small space and it was a challenge to fit in all the clients’ demands, as they needed it to be practical as an entertaining space as well as showcasing their plants. With the current design it was hard to use the space for entertaining more than a few people. After a consultation with the client it was important to house an area for seating, cooking BBQ’s and evening relaxing in the summer time. Using CAD (computer aided designs) we were able to create the layout of the space.

Mark came up with the idea of having large raised planted beds, which would incorporate seating. The seating would connect the space together and make great viewing platforms for all the chosen planted succulents. You would then be able to get a close up view of how fantastically architectural the structures of the succulent plants can be. These beds would also provide the perfect growing conditions that succulents need to thrive. 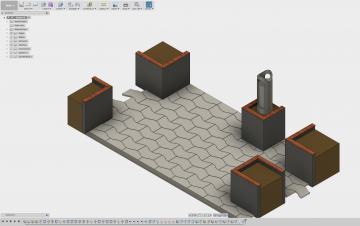 With the design being so geometric and such a small space, Mark decided to use a contemporary tile design to give the space a modern feel and break up the straight lines of the raised beds. This looked great on the CAD rendering and the client was happy with the design.

The space was cleared and construction began, foundations were laid and the walls and raised beds were constructed. The raised beds were then rendered and painted to give the space a nice contrast. The walls were painted a light grey to make the space nice and light without reflecting or absorbing the natural light. These colours contrasted the red cedar wood that would be used for the capping and benches. 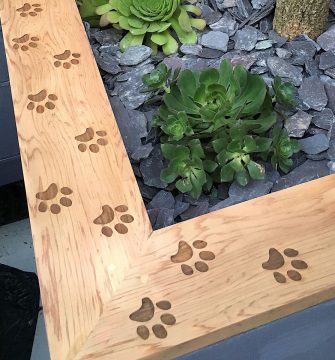 Being a contemporary designer Mark wanted to use some of his digital craft skills to add a narrative to the garden. The client would often talk about how his pet cats loved to use the space and was surprised by the amount of animals his cats would catch even though it wasn’t a rural location. This gave Mark the idea to add this story into the garden, choosing to place hidden footprints on the top of the raised beds and benches to tell the story of all the animals lurking out there that might not often be seen. Mark used a laser cutter to engrave these into the surface of the wood with a process known as Rasta engraving. The laser burns into the surface of the wood and leaves the effect of the footprints.

The garden room was planted up using a number of Surreal Succulents’ favourite plants. The garden was designed and planted with low maintenance in mind. There were some existing plants that the client wanted to keep in the space including a palm and fern tree. It was great using these as it gave the garden height in the planting while the succulents were establishing themselves. We used Surreal Succulents’ favourite varieties such as Aeonium Pomegranate, Aeonuim Red Edge, Aeonium ‘Velour’ as feature plants, these we complimented with contrasting Aeonium Sunburst, Echeveria Elegans, Echeveria Glauca and sempervivums

These varieties of succulents were used for their range of great contrasting colours and their striking architectural structures. The bespoke benches with etchings were then made and fitted. These connected the space and really show the clever design that made the space practical, meeting the client’s wishes. Every bench was under lit with colour changing LED’s so at night the mood of the space could easily be changed and controlled.

The design for the space has really worked and can now comfortably house 10 plus guests. The client was very satisfied with the end result saying their house feels like it has an extra room added despite being their garden/yard. They were especially pleased with the way you can even enjoy the garden over the winter as the succulents look amazing all year round unlike a lot of flowering perennials which lose their flowers and leaves. With the clever use of design in the space, it feels so much bigger and roomy. The succulents in the garden are happy and looking fantastic, they have certainly grown in just over a year. We hope you enjoy looking through the images and are inspired by how small spaces can be used. 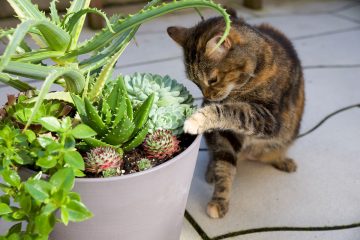 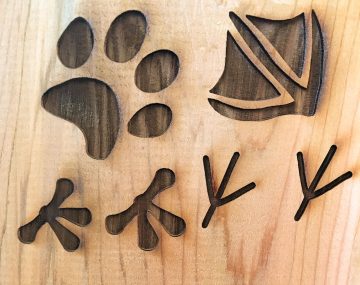 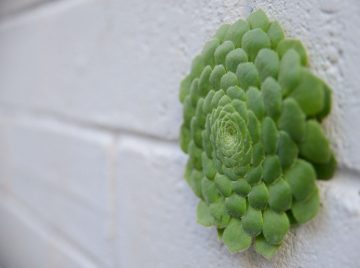 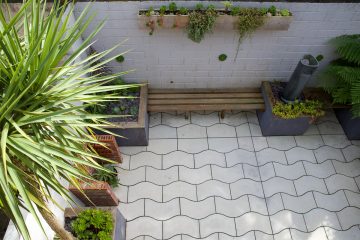 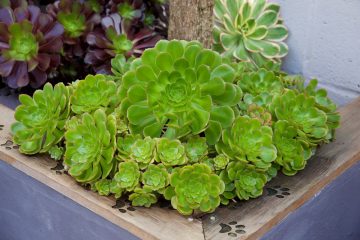 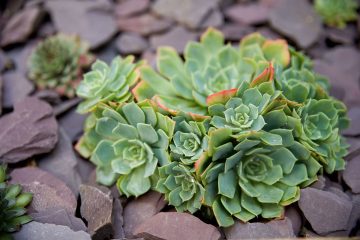 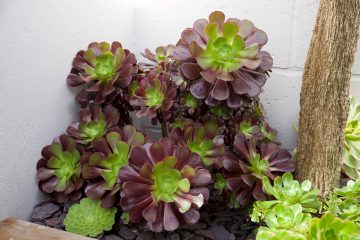 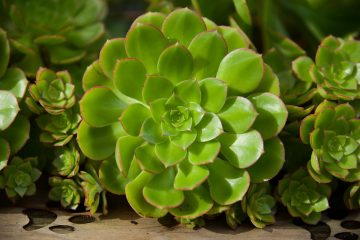 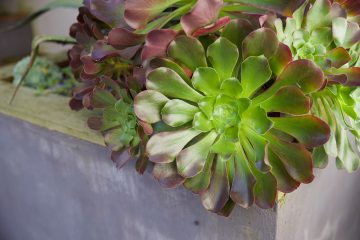 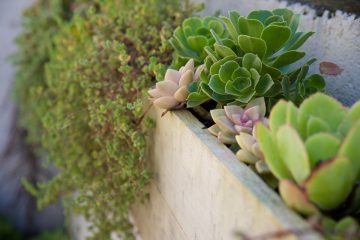 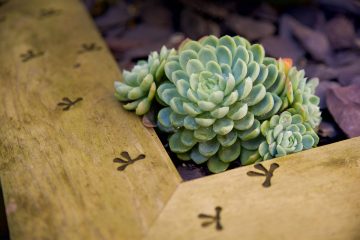 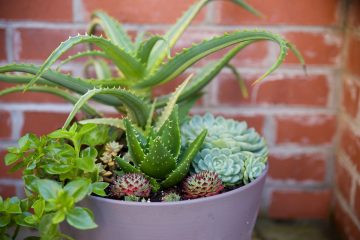 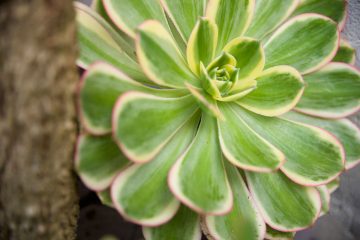 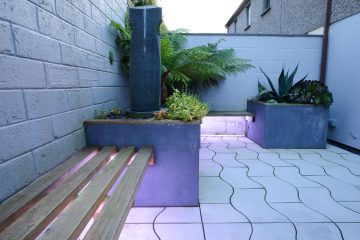 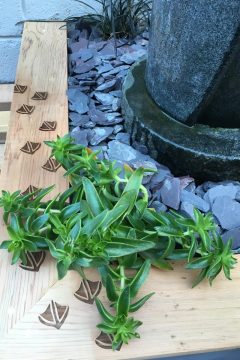 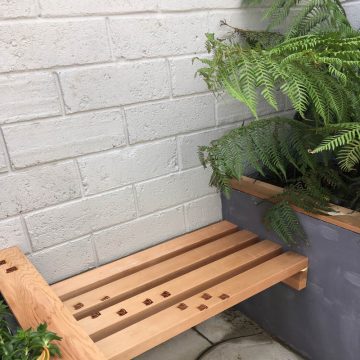 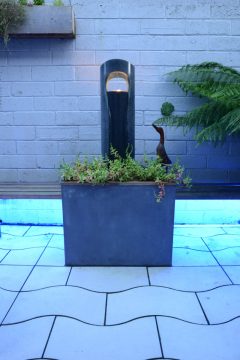 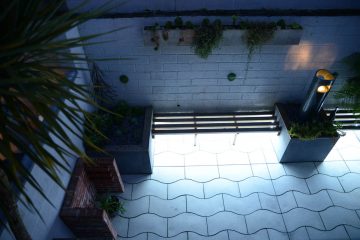